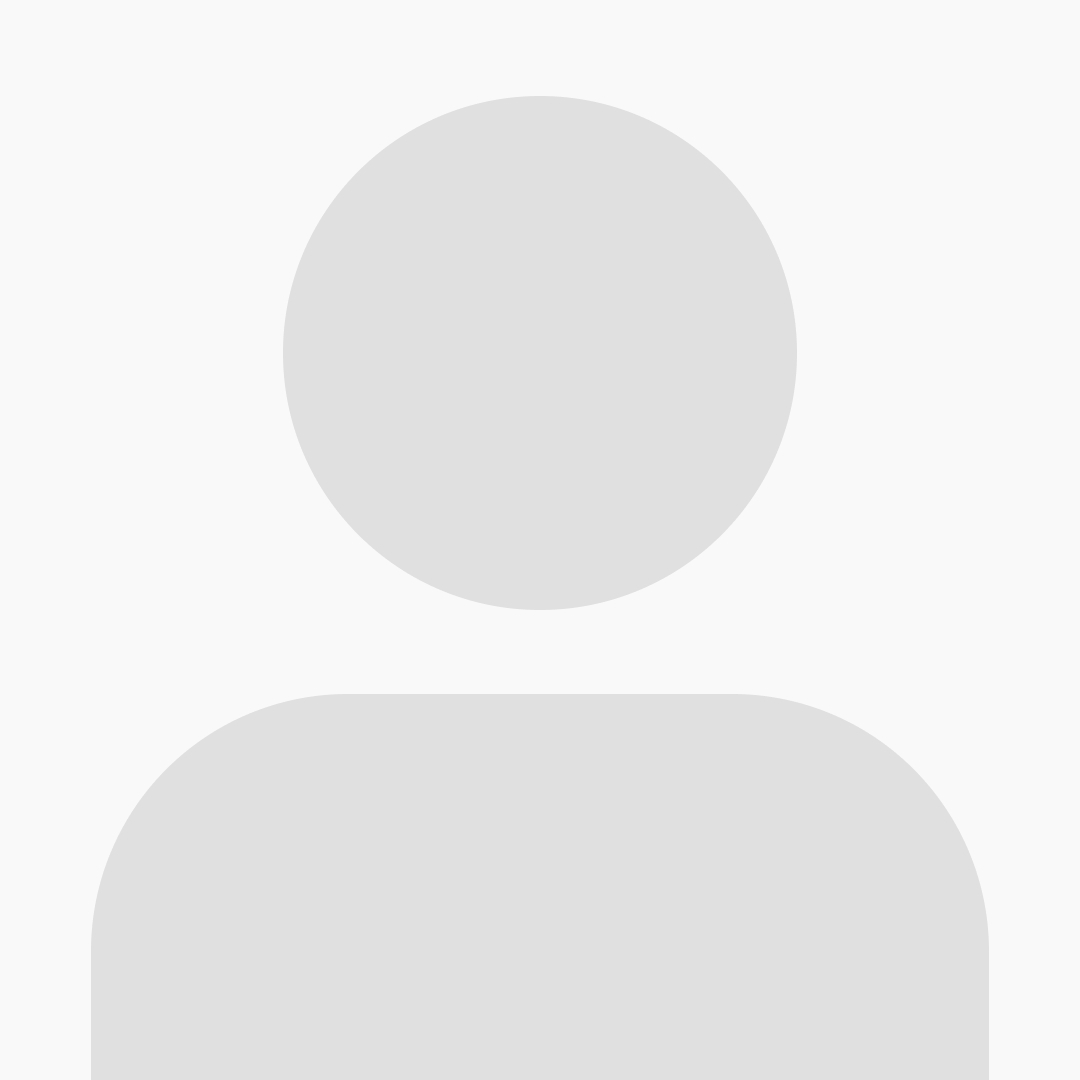 Xcessive Aesthetics propose giving space to alternative figures in public institutions, starting with their own bodies to explore the idea of ‘taking up space’ inside the V&A. Using digital techniques such as 3D scanning and distortion, they investigate the process of replication across physical and digital space.

The V&A’s Cast Courts are a starting point for Xcessive Aesthetics to investigate replicas, examining how replication bestows value and prestige on certain bodies by creating cultural icons that are copied, repeated and mass produced. These replicas take up space, both physically, within our built environment, and culturally, within the public consciousness. With Not David! Xcessive Aesthetics propose giving space to alternative, less replicated figures, starting with their own bodies to explore the idea of ‘taking up space’ inside the V&A. Using digital techniques such as 3D scanning, distortion and animation, they investigate the process of replication through both the digital and physical spheres. Xcessive Aesthetics’ approach to replication is informed by digital culture, questioning the significance of the ‘copy’ when replicated in digital space. The transformations offered by digital tools can be employed to distort, scale and reframe the value given to particular bodies. In ‘Not David!’, they experiment with these tools, scanning their own bodies and exploring ways of ‘inflating’ them in digital softwares. Their manipulated bodies are then re-inserted into the physical world, fulfilling the idea of ‘taking up space’ within the museum. The fragmentation of the 3D mesh that takes place in the software is reflected in the fabrication of the physical form. Composed of laser-cut aluminium pieces, this form takes a moment of transition, a ‘screenshot’ recorded during the digital inflation of their bodies. As museum audiences continue to evolve, XA proposes that digital space can be used as a testing ground for contesting and critiquing which objects and bodies are deemed worthy of display and replication and importantly, by whom. Digital techniques allow for experimentation with different kinds of replicas that can be ‘placed’ anywhere and ‘inflated’ to explore the idea of ‘taking up space’ across different contexts. The Journey of a Drop by Rolf Sachs The Cloakroom by Faye Toogood