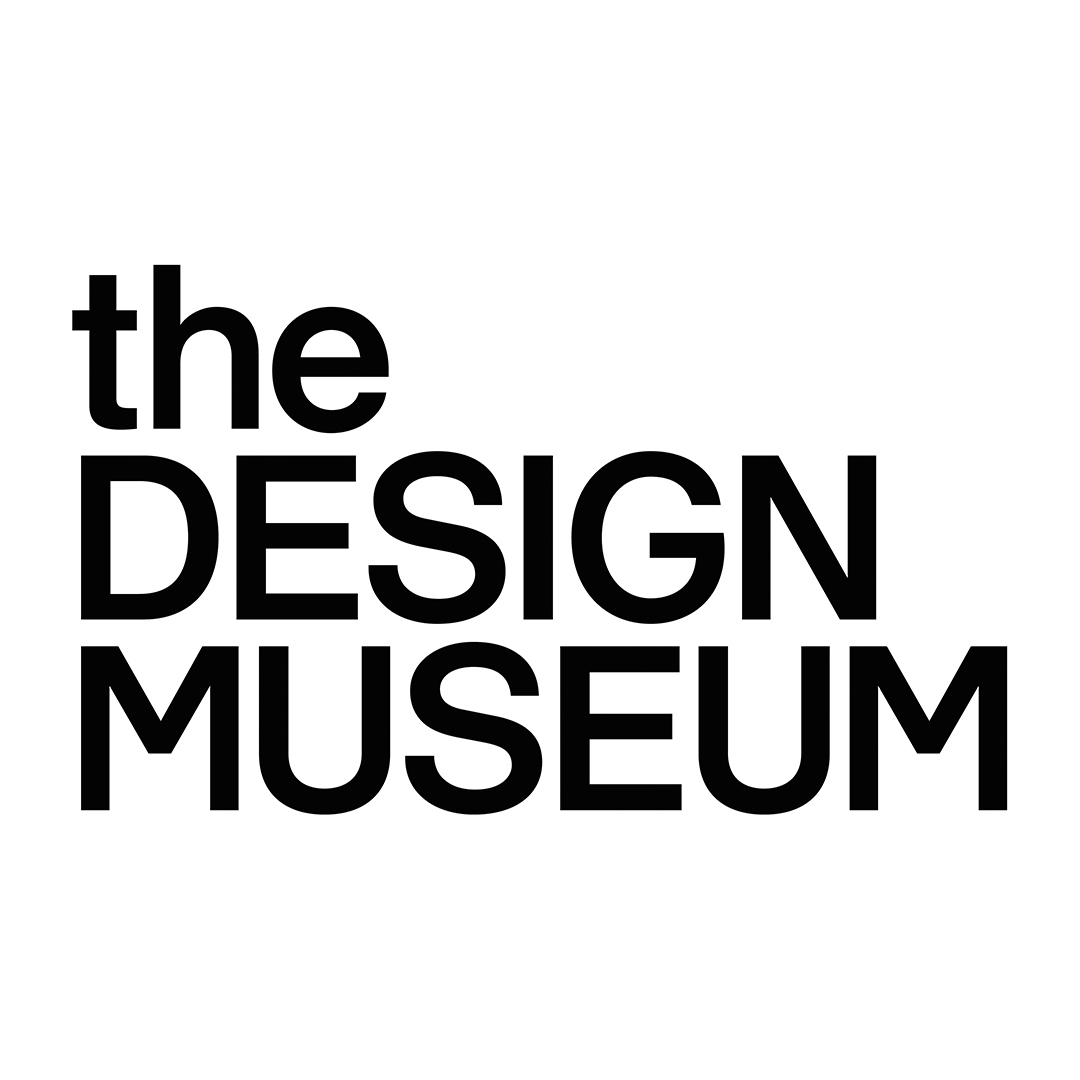 The Design Museum is the world’s leading museum devoted to contemporary architecture and design. Its work encompasses all elements of design, including fashion, product and graphic design. Since it opened its doors in 1989, the museum has displayed everything from an AK-47 to high heels designed by Christian Louboutin. It has staged over 100 exhibitions, welcomed over seven million visitors and showcased the work of some of the world’s most celebrated designers and architects including Paul Smith, Zaha Hadid, Jonathan Ive, Frank Gehry, Eileen Gray and Dieter Rams. On 24 November 2016, The Design Museum relocated to Kensington, west London. John Pawson has converted the interior of a 1960s modernist building to create a new home for the Design Museum giving it three times more space in which to show a wider range of exhibitions and significantly extend its learning programme. Since then, the museum has hosted major exhibitions on Stanley Kubrick, Amy Winehouse, Ferrari and many more.

By The Design Museum By The Design Museum